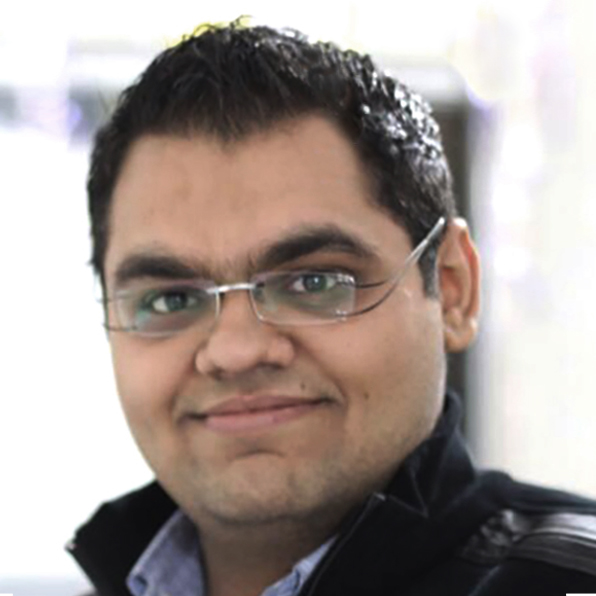 Born in 1990, Bahaa’s involvement in the humanitarian sector began in 2012 when he volunteered to work at local clinics in his home city of Aleppo. He was a member of the Bonyan organization and the Syria Relief Network before joining Hurras Netwrok in 2016.

Bahaa joined Hurras Network as an officer at the Capacity Building Department. He was later assigned the management role of the same department where he was responsible for coordinating and implementing the trainings organized by the Network. Bahaa’s role grew with the expansion of Hurras to include several other duties, such as integrating child protection standards into local institutions and organizations, improving community outreach and empowering local communities on children rights, in addition to his work with local child protection committees.

Bahaa and his team played a key role in introducing the vision of Hurras Newtork to the local communities in Syria. He believes that humanitarian work must focus on human values, and must encourage voluntary work and consolidate community relations.

He is married and is the father of one child.

Your ticket for the: Bahaa Munjid Al-Basha