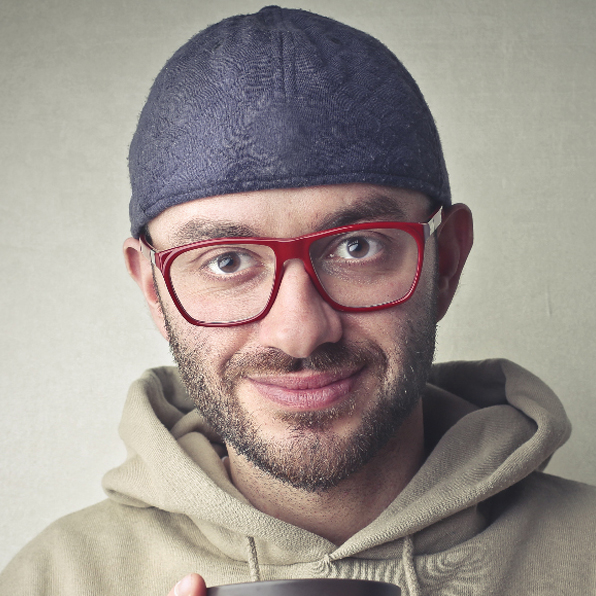 Basem Shaaban holds a diploma in information technology and a Master’s degree in Business Management. He has years of experience in the technology field and has held several posts as an IT manager for private companies in Damascus.

Shaaban became an active citizen journalist during the 2011 peaceful protests in Syria. His contributions included reporting, video editing and photography, in addition to managing social media portals and charity websites.  In _[year]___ he took part in establishing the Freedom Days Movement –  an umbrella group for civil society committed to peaceful resistance, where he was responsible for media, relief and coordination.

Basem joined Hurras Network in 2015 as the Director of the Support and Operations department. His role was instrumental in securing funding for the network. He oversaw the establishment of the human resources department, as well as a number of other tasks, including marketing and staff safety.

He is a strong believer that change in any society begins with children when they are offered the knowledge, skills and tools that will help them advance the future of their communities.

Basem is married and is the father of one child.

Your ticket for the: Basem Shaaban